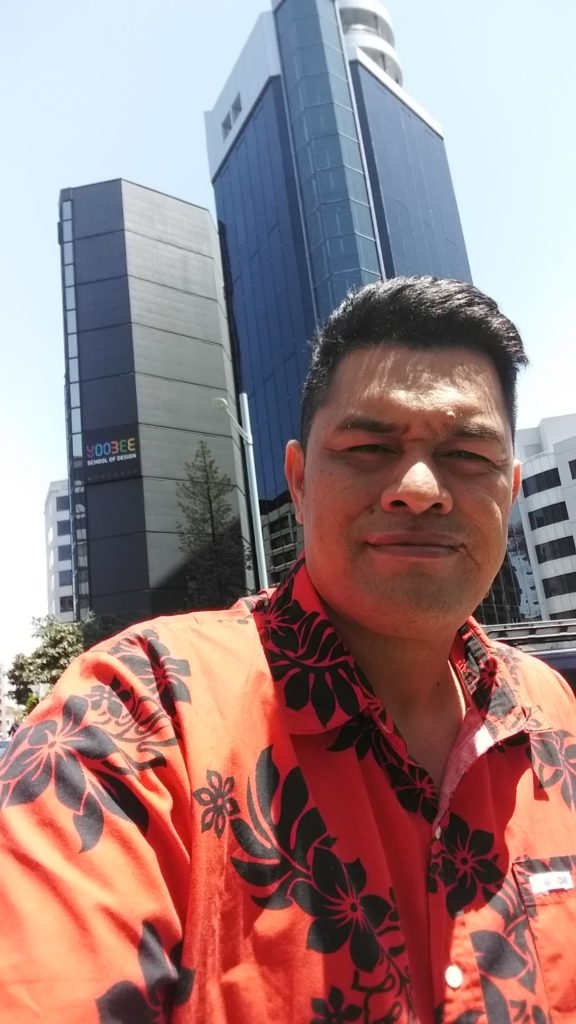 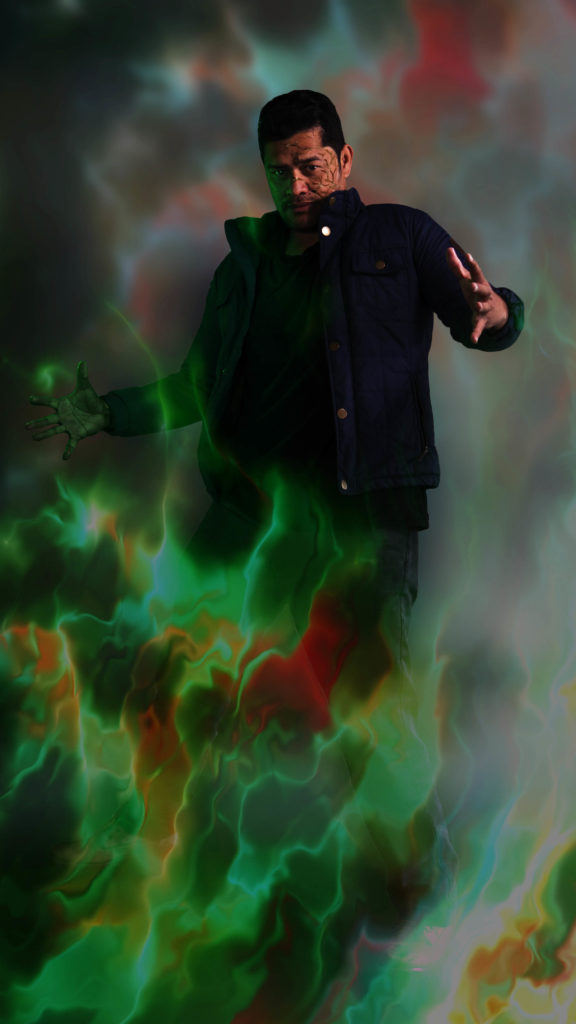 Tahitian student  Landry Tavaearii’s English language skills were poor before he came to New Zealand to study at The Campbell Institute.“My level was so bad. I only had the basics from studies more than 20 years back,” he explained.

Tavaearii, 39, received a scholarship from the New Zealand government to undertake an English-language course at Campbell, an opportunity not just to improve his English, but also to discover New Zealand and learn about Maori culture.

He was also attracted to the lifestyle in New Zealand, which had similarities with French Polynesia: “The big green spaces, diverse landscapes, and Maori culture and traditions.”

Tavaearii needed an IELTS score of 5.5 to be able to enter the audio visual and animation course he was aiming for at Yoobee School of Design. He said Campbell taught him everything he needed for the test.

With 15 years in film production, he is aiming to use his new skills and qualification to progress his work in the industry on return home.

All in all, it’s been a highly successful experience.

“All the tutors I had were so nice and good,” he said. “And I’ve got new friends from countries I never expected – China, Japan, Thailand, and Korea.”

“Campbell had a profound effect on me”

How to Ace Your Cambridge Exam

Our trip to Kapiti Island – a native bird sanctuary